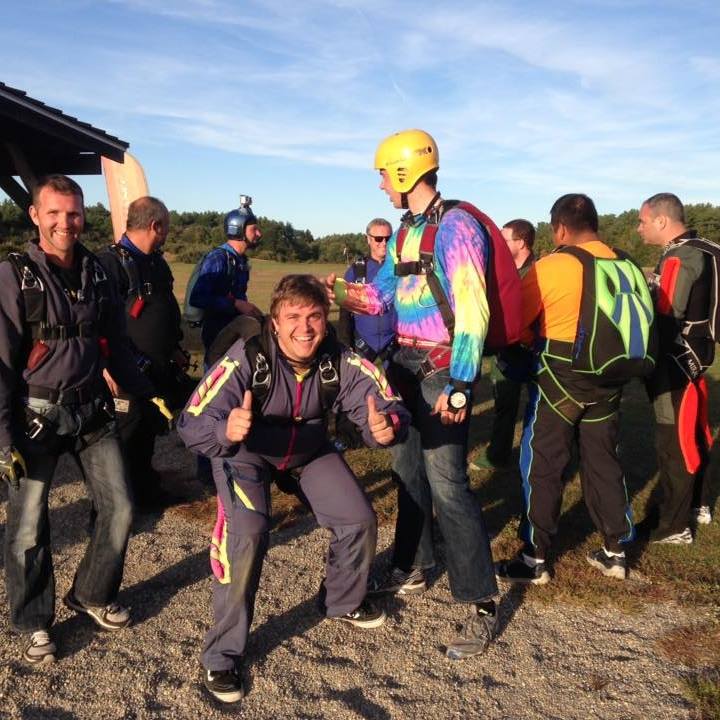 This is my resolve.

By DanDanInc, August 22, 2012 in Introductions and Greets