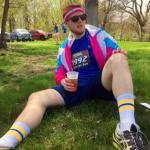 By adaugherty91, October 14, 2010 in Introductions and Greets