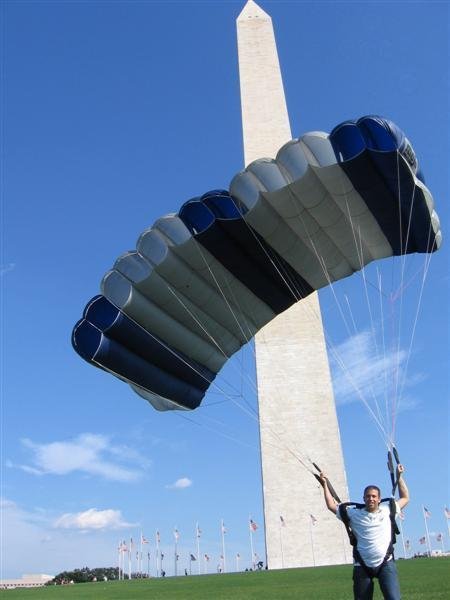 A lot of people are missing a point that I made early on.

This project is primarily a written story, to be presented on ESPN.com. Check my first post for examples of other stories carried in this format.


I think that a written story (and especially one like this, which due to it's appearance on-line, as opposed to in a print publication, has no word or page limit) presents a significantly more in-depth view than a video. While that is obviously my personal bias (I find most written communication both more thoughtful and more in-depth than most video productions), it's one that I do hold, and one that has helped guide me.
-- Tom Aiello 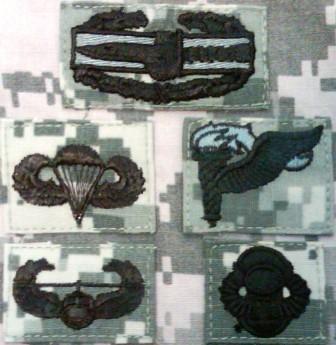 May 29, 2007
I'm just glad they weren't there to film those fucking retards I almost came to blows with this morning in the hippie-homeless rainbow trailer from CA.

If Maggot feels compelled to tell some poor old tourists that those fuck-sticks weren't with him...you KNOW they're idiots.

Those morons were here to film BASE as well apparently - so if the choices are some cheese-dick Matt Hoffman wannabes, or ESPN...

Guess what fuckos...I'll take ESPN. At least they won't get the bridge shut down for letting their unleashed pit-bull scare blue haired tourists. And then shoving a camera in their face telling them it's a free country. It takes a lot to piss me off. That did.

Locals should not have to explain "Sorry ma'am, but I promise - they're NOT BASE jumpers" to the sweet old gals running the visitors center.

Someone from the BASE community invited those societal rejects. Why don't you hunt them down and bust their ass instead of Tom's? If I find out who it was, I'm going to shove a pilot chute up their ass.

Edit to Add - Oh, almost forgot - I'm almost sure the ESPN guys weren't tow-roping around the visitor's center on a skateboard behind a truck at about 30 MPH. Brilliant shit.
- Harvey, BASE 1232
TAN-I, IAD-I, S&TA

May 29, 2007
It still surprises me how many people, who've never flown a parachute, know about BASE. They don't know much, but they do know it's a bunch of retards jumping off stuff. While that may not be far from the truth, I don't have any problem with some real BASE knowledge getting out there. Who knows, maybe it'll show a few people out there we're not all hooker fuckin, coke snortin, suicidal maniacs... or maybe that's just wishful thinking.

sssshhhhhhhtttttt... I'm trying to make us look good to the public here

May 29, 2007
Tom made a very long post simply to avoid the obvious motivations behind his hypocrisy; his grudge against Miles D. He spews on and on about it whenever he can. The hypocrisy is clear and hardly disputable. His absurd distinctions between his ESPN show and other glory hounds is completely disingenuous. His degradations of Miles D and his students are not supported by fact. His own safety record is much worse. His self righteousness is appalling IMO. Everyone wants recognition for their work. It's only natural. But when others do it its self promotion, and when he does it its for the betterment of mankind. Give me a break.

all of shit bullshit drives me nutts. who cares if tom a is on espn for this. i am not saying it is wrong or right. but hey, if espn was there with a camera in your face you really wouldnt mind being on tv would you? oh thats right you would ratherpost all your illegal base on youtube for everyone to see. this is a legal bridge they are filming, you tube has objects that arent as legal as the potato. so what the fuck is all the same isnt it? type BASE jumping in on youtube and see what comes up, you dont think that attracts more stupid ignorant whuffos to the sport?

by the way i do agree that abbie is a gigantic homo.


His degradations of Miles D and his students are not supported by fact.

and where are your facts?
you posted numerous allegations, but no facts!
uh pot, meet kettle...

what is with the "Cult of Miles?" Miles has obvious skills and talents few possess, but his followers seem to be a bunch of mal-contents. you can identify them by their regular trashing of the moderator. they NEVER supply any facts. they just complain of ill treatment. (by now, one would expect they have collected a ton of evidence...)

every time I've met Miles, he exudes a positive energy. it's almost freakishly positive. but these posts from his cult lack any of that energy. they tend to be freakishly negative...

if I were Miles and had his skills/knowledge/abilities, I'd be downright embarrassed by these posts "supporting" me.
DON'T PANIC
The lies in learning how to throw yourself at the ground and miss.
sloppy habits -> sloppy jumps -> injury or worse

May 29, 2007
My opinion is mine alone. And, IMO, my post was not "freakishly negative." I think it is wrong that Tom uses his role as moderator to attack is FJC competitor. Holy conflict of interest! Other than that I think it is arrogant that Tom considers himself the arbiter of who should talk to the media. So I agree with the poster who thinks Tom is being hypocritical. Is there no validity to that opinion whatsoever? Anyway, just one mans opinion. I wouldn't let it ruin your idolatry of Tom. I realize how silly it all is but sometimes I am a hypocrite too. I will not beat this horse any longer.( I promise!) If your questions are anything but rheorical feel free to pm me. BSBD


I think it is wrong that Tom uses his role as moderator to attack is FJC competitor. Holy conflict of interest!


I agree with your concept. please supply evidence to show that it applies!


Other than that I think it is arrogant that Tom considers himself the arbiter of who should talk to the media.


I wouldn't let it ruin your idolatry of Tom.


again, got evidence?
how about my critical posts already in this thread!

feel free to PM.
DON'T PANIC
The lies in learning how to throw yourself at the ground and miss.
sloppy habits -> sloppy jumps -> injury or worse

May 29, 2007
hey WWarped.. you want to see some crystal clear evidence of the hypocrisy mentioned in this thread.
well here it is man:
http://www.egwingsuits.com/forum/index.php?topic=31.0

read it then you can comment on the hypocrisy. This is Utah's personal experience. If you want Miles' you just have to look for it but I guarantee you will find it because it is the utter truth. Or better yet give the man a call.
HISPA 72 ----- "Muff Brother" 3733