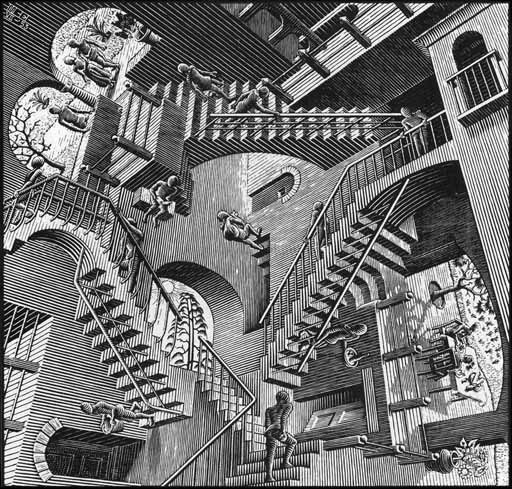 One Toggle not functional. Land on both rears or one rear and one toggle?