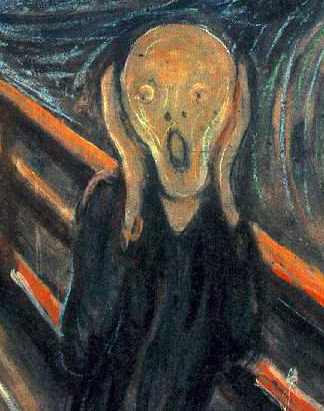 This might change a few things: Epicene wingsuit canopy