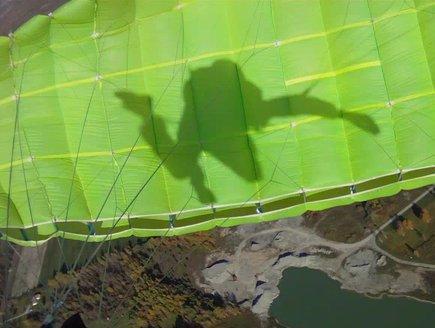 In the market for a wingsuit? Look no further than Squirrel!