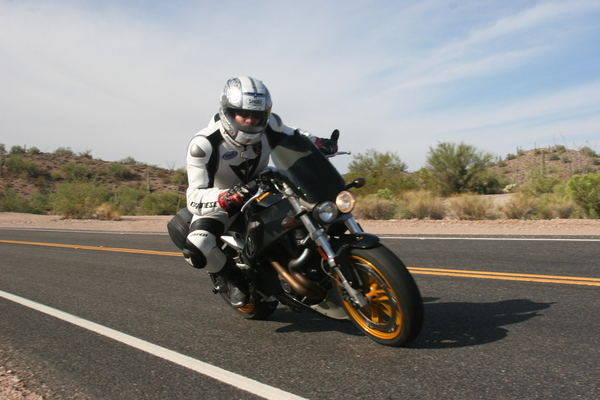 Possibility of Insurance Companies to cancel DZO aircraft policies who fly wingsuiters due to tailstrikes?