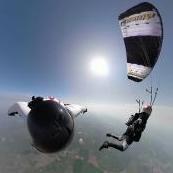 The next big step