Start Skydiving is one the top five largest and fastest growing drop-zones in the world and the home of the Work Stinks! Boogie. We also create more new skydivers than any other drop-zone in the world through the professional services of JUMP Institute, which staffs over 60+ professional personnel that are all dedicated to providing you with the best training in the world. Visit Start Skydiving's drop-zone located at the Middletown Regional Airport in Middletown, Ohio! Start Skydiving's drop-zone location in Middletown features a 1.15 mile long runway that can support extra-large aircraft for special events, more than 23,000+ sq ft of hangar space, over 600+ acres of obstacle/turbulence-free soft cut sod to land on, free world-class coaching in all disciplines from world-renown professional skydiving team, Team Fastrax, as well as numerous amenities such as our patented online self-manifesting system, indoor padded and carpeted packing areas, paid packing services, clean showers and restrooms, an RV park and campgrounds with a bonfire pit, free Wi-Fi, an ATM, a huge family park right next-door, and over ten restaurants and hotels within less than a half of a mile away. If you have jumped with us before, we appreciate you sharing your experience with us by submitting a review, as your feedback is what allows us to more effectively focus our continual efforts in providing you with excellent service. If you have not jumped with us before, then what are you waiting for?! Come see for yourself why we are the number one rated drop-zone in the world and... START SKYDIVING! 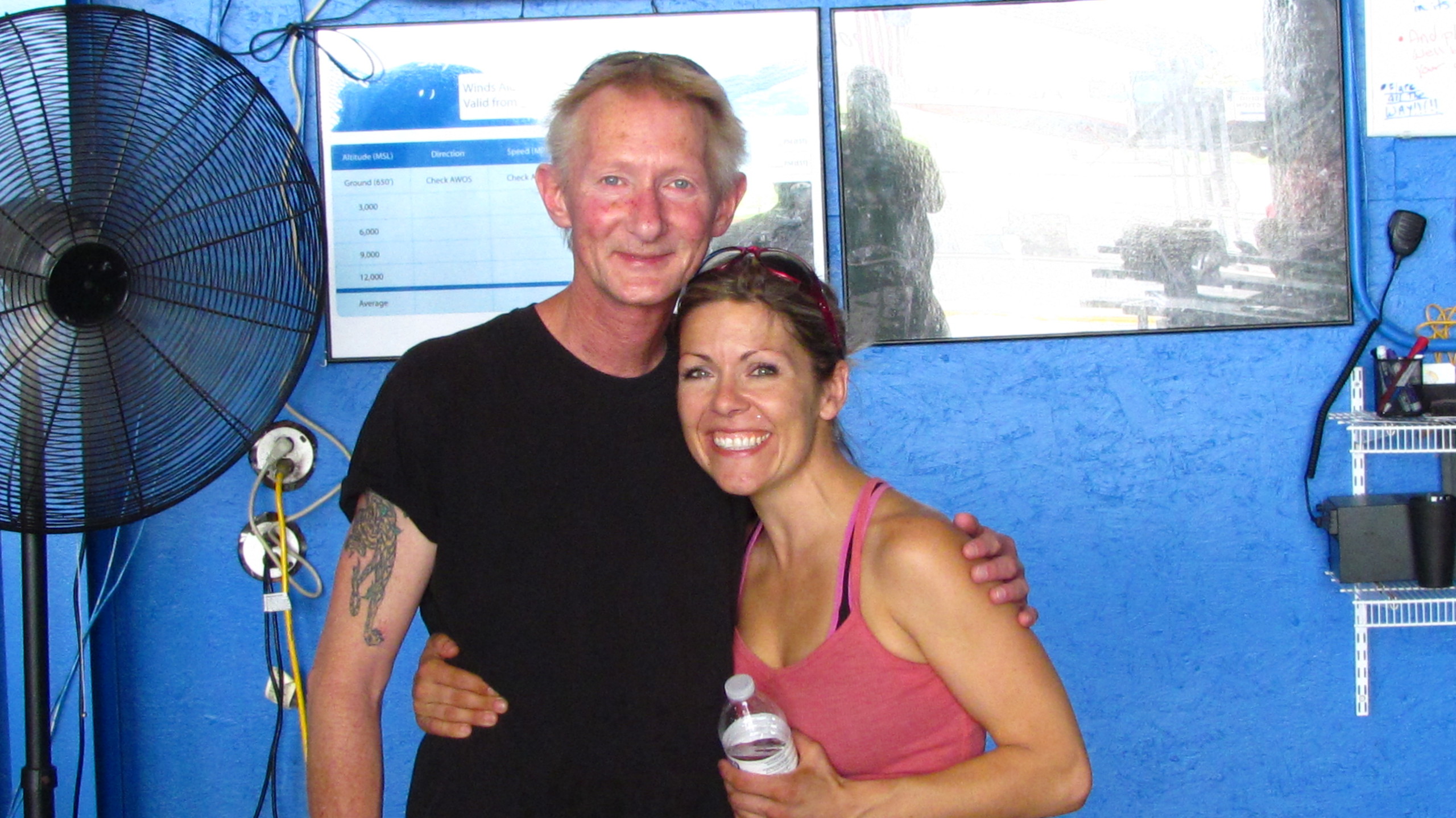 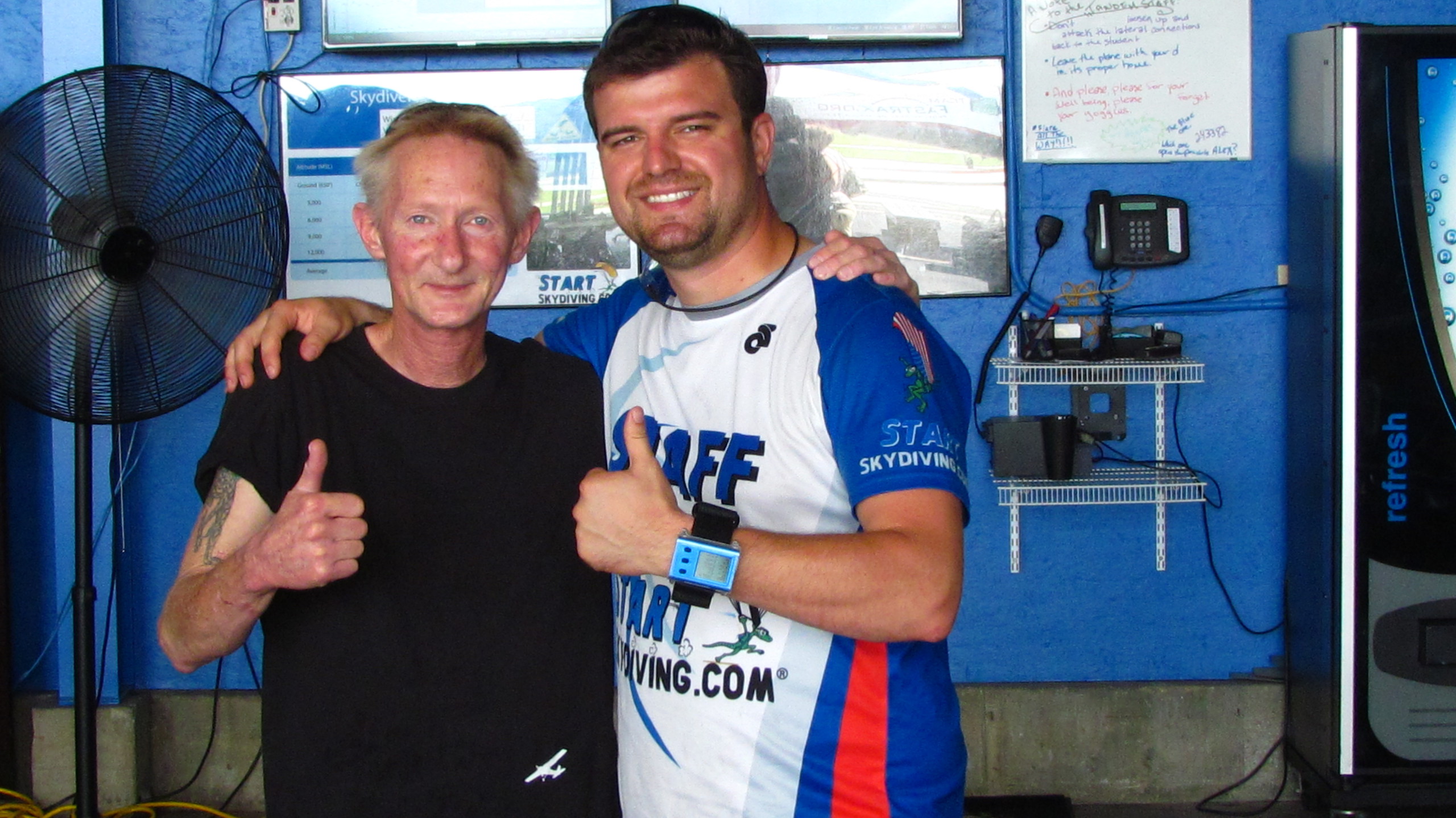 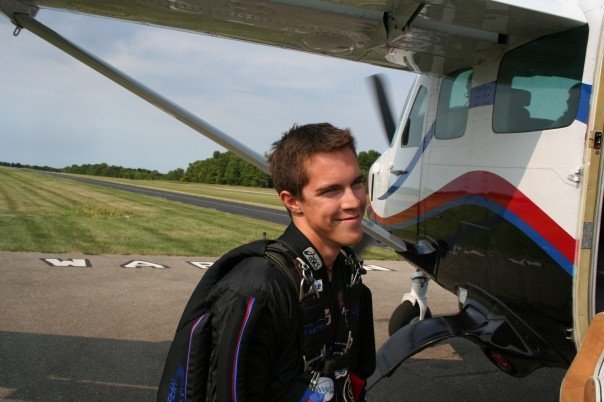 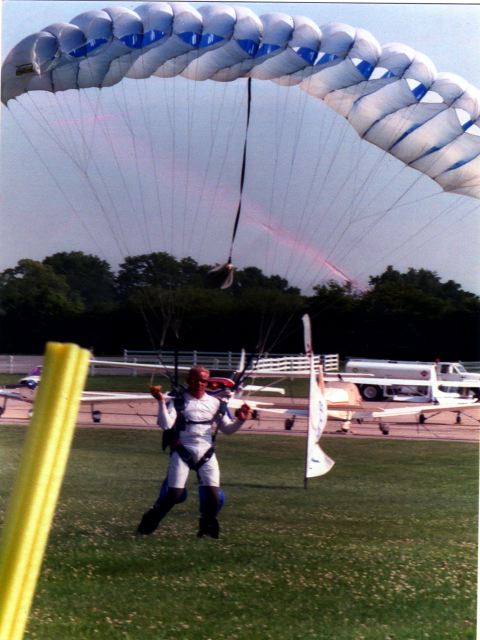 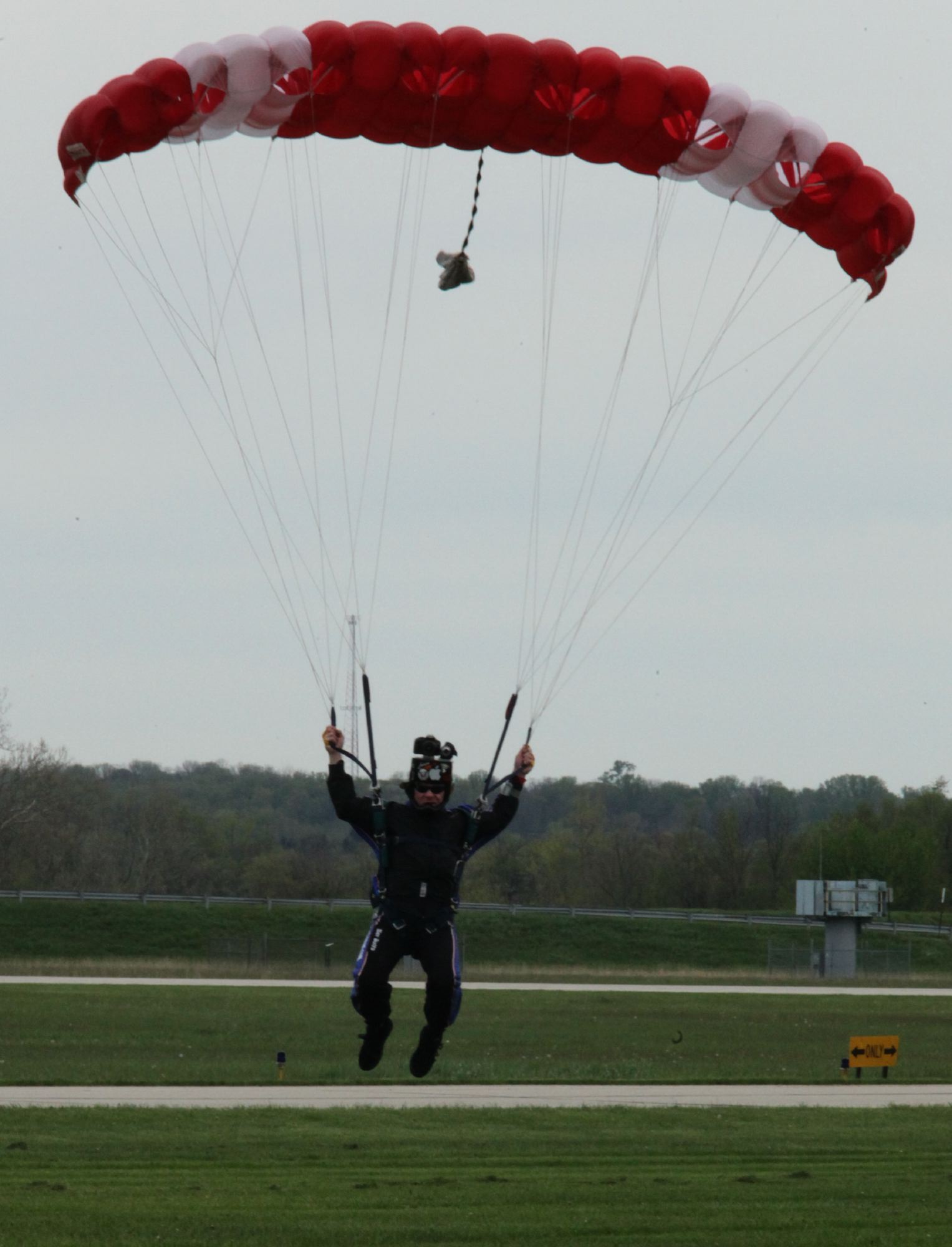 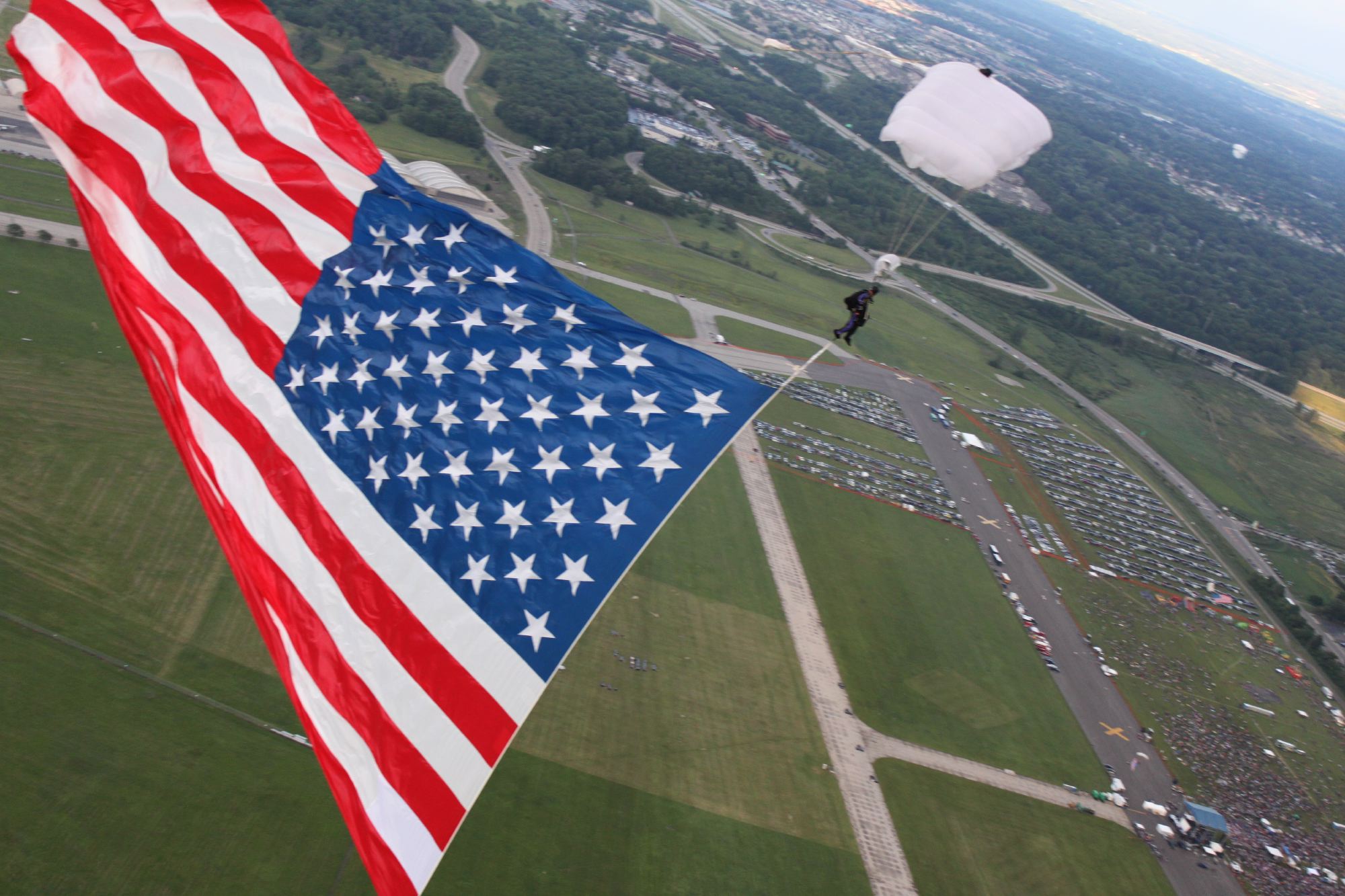 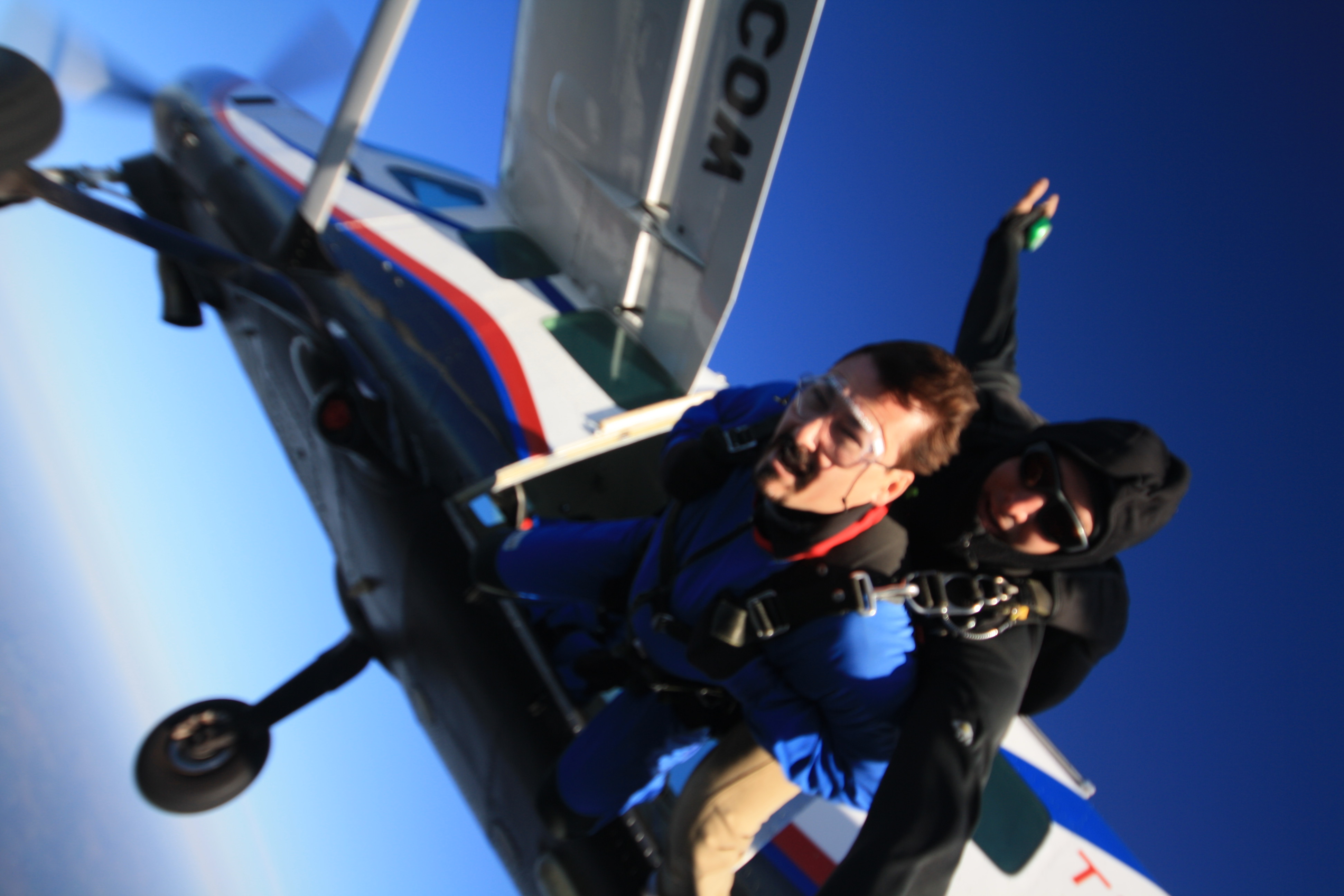 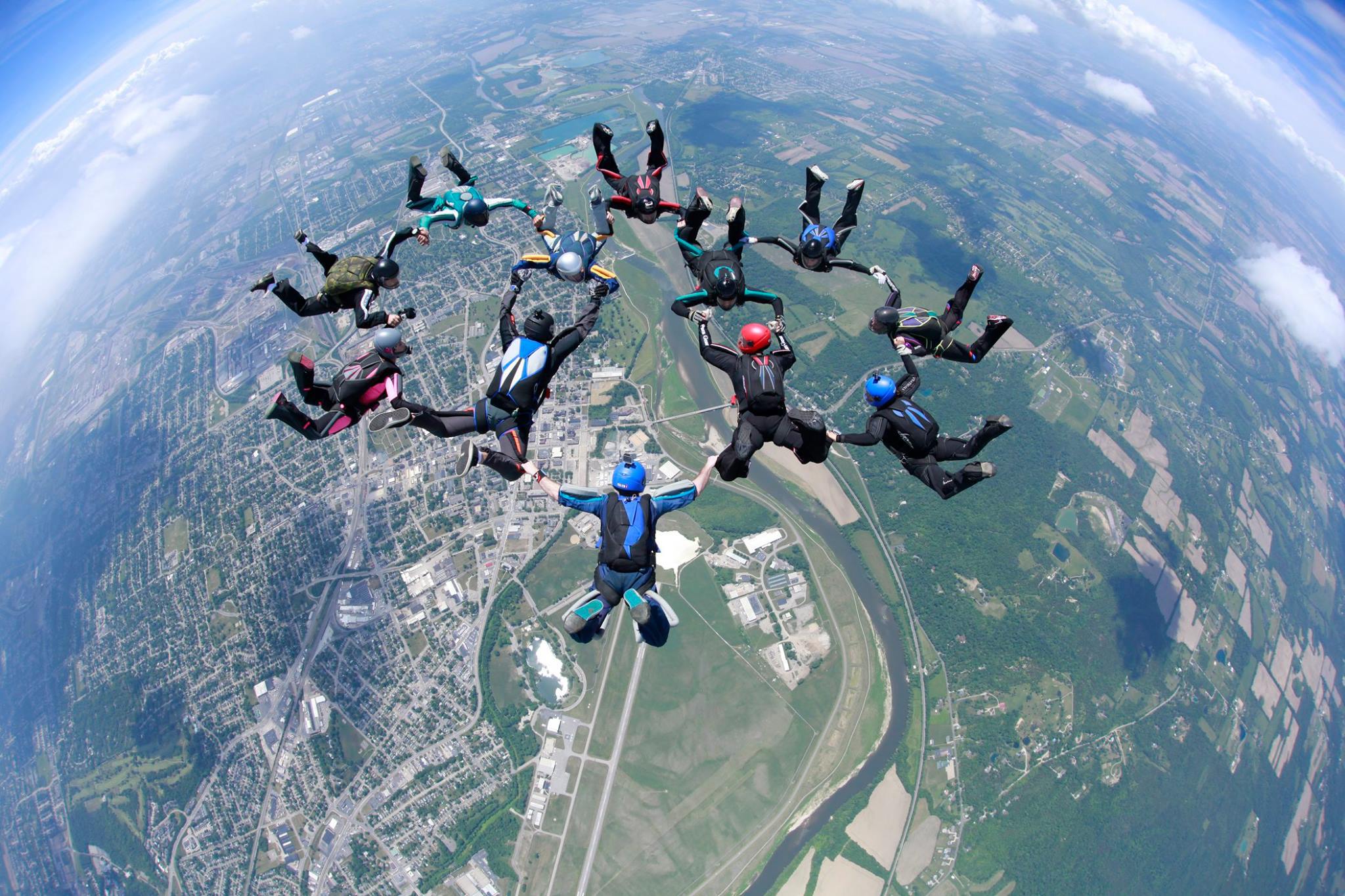