Jump with the best skydiving school in the United States - Chicagoland Skydiving Center. With our brand-new purpose-built 20,000 square foot facility, on-site Flight Deck Bar & Grill (www.flightdeckbar.com), perfect student safety record, outstanding reputation, plus our overall approach to business and customer service - why would you jump anywhere else? Besides, do you really want to jump at the cheapest skydiving school? We'll be the first to admit you can find a less-expensive skydive out there, but if you do your research, you'll find that Chicagoland Skydiving Center is the among the best. Don't believe us? According to www.dropzone.com, we are one of the highest rated skydiving centers in the world. CSC focuses on the entire experience, not just the skydive. Join us for a fun-filled day(s) that you and your friends will never forget. We've created a one-of-a-kind entertainment venue for spectators and skydivers alike. We have plenty of fun activities to keep everyone entertained including a competition sand volleyball court, bags, video gaming machines, lounge, plenty of TVs, and blazing fast public wi-fi. Stick around for an aprés-jump beverage and/or meal at The Flight Deck Bar & Grill (www.flightdeckbar.com). Don't forget we offer (and encourage) free camping. 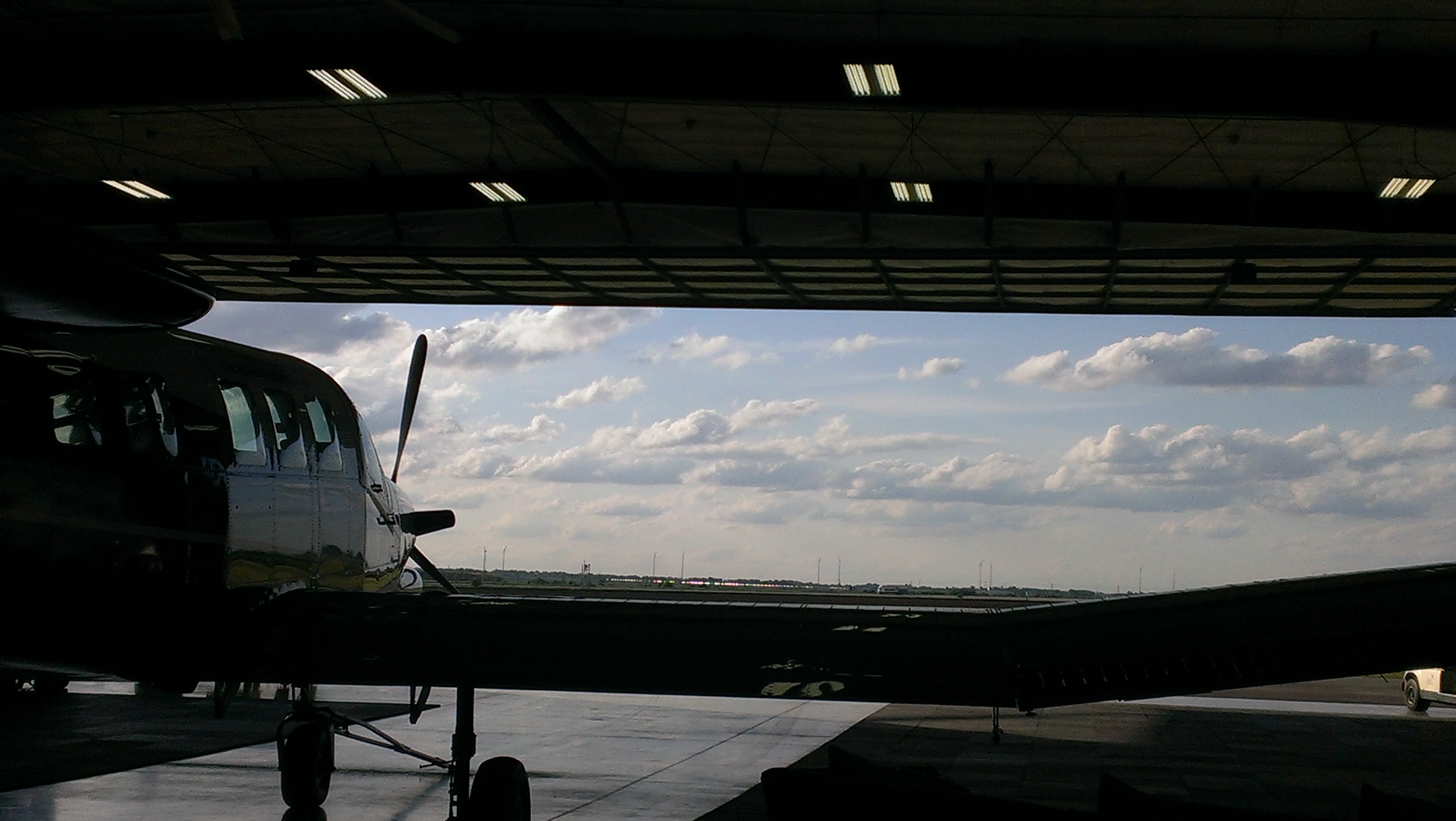 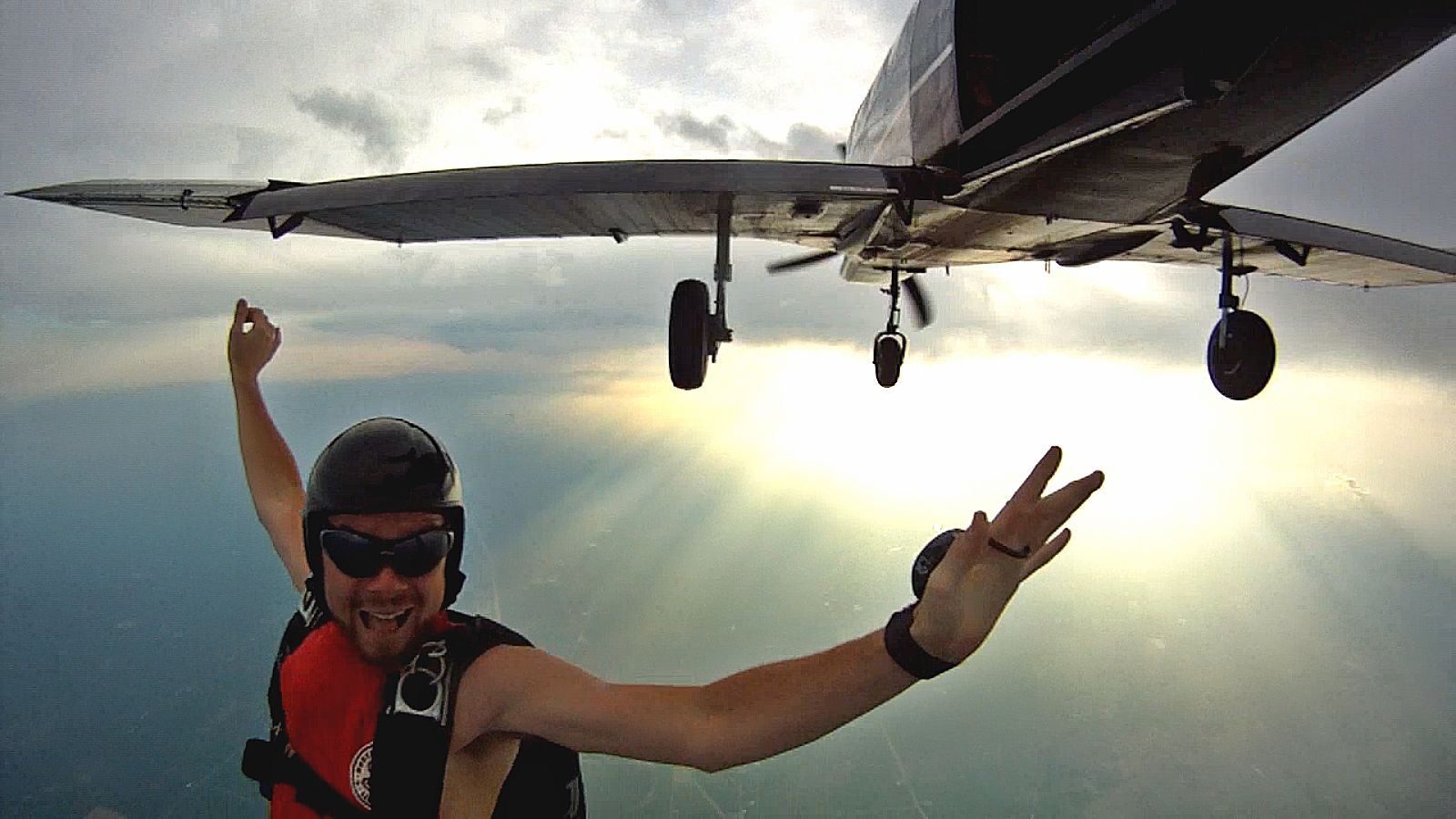 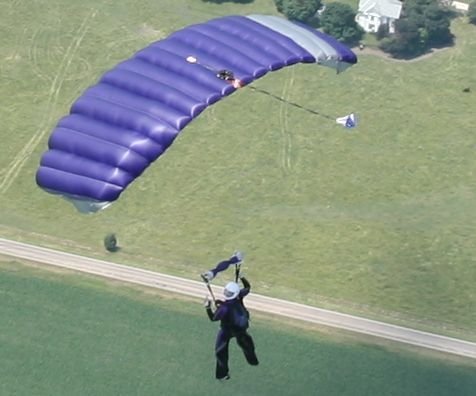 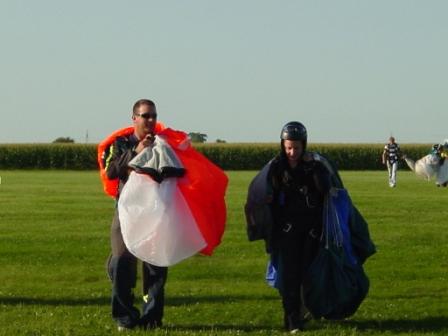 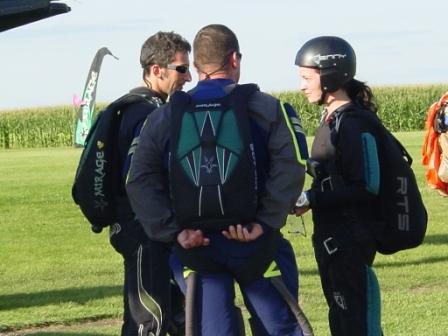 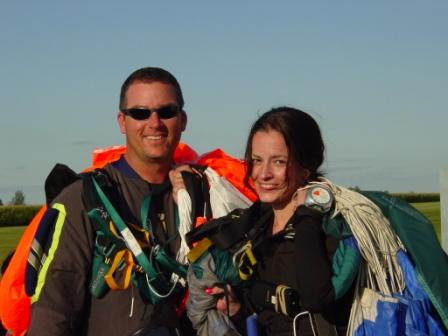 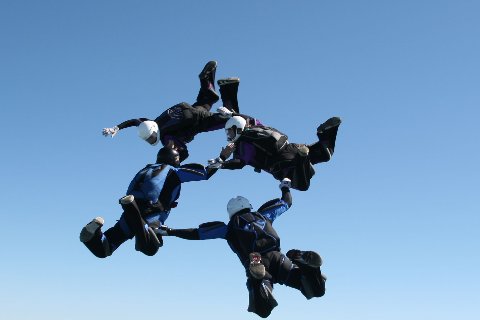 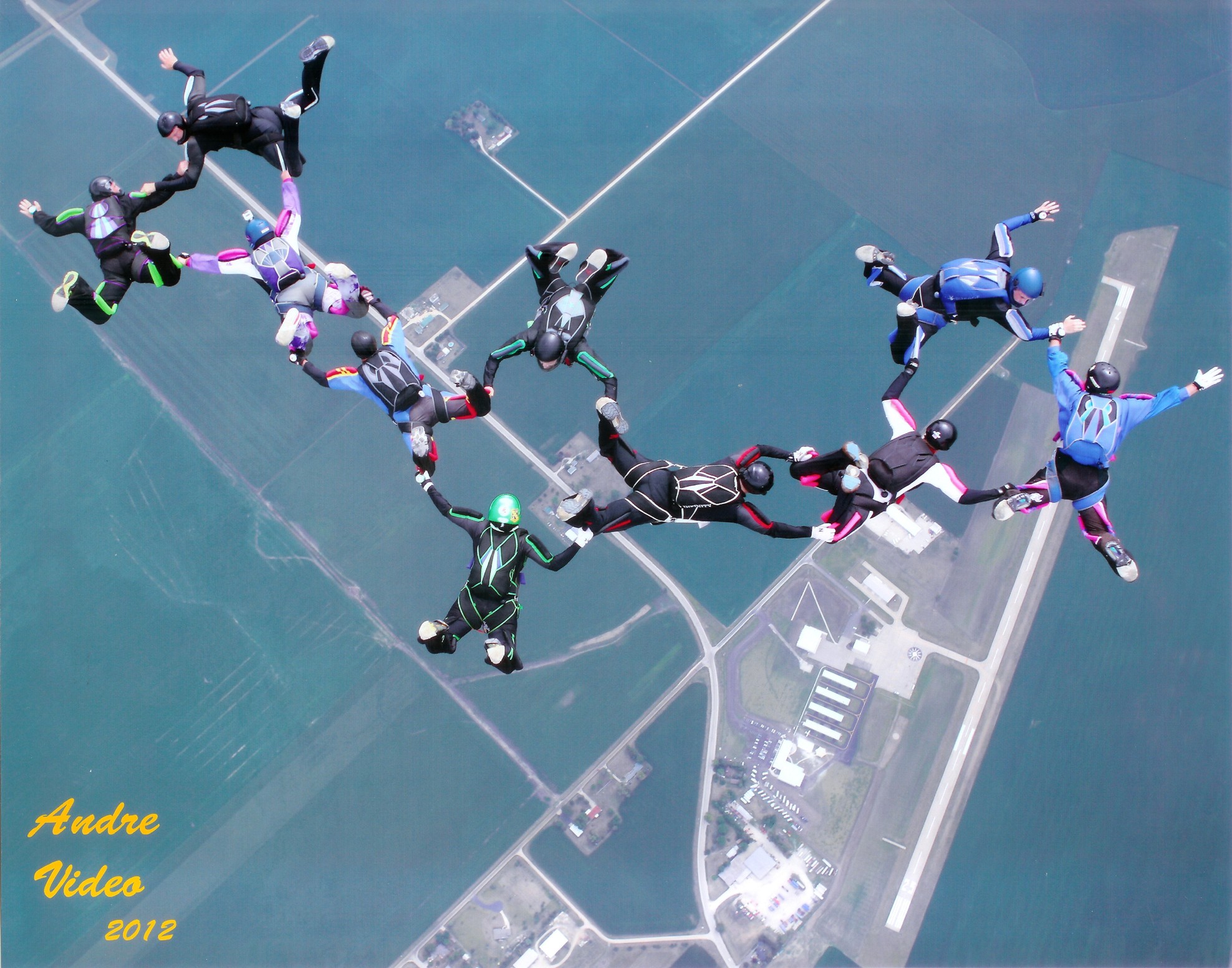