Join our experienced staff for an adventure you won't forget with spectacular views of North Shore Oahu! We welcome you every day from 7:00 am to 2:30 pm (later on weekends) — weather permitting. Conditions are better early in the morning before the wind picks up. Located on the extreme West North Shore of Oahu, Pacific Skydiving is the most scenic Hawaiian dropzone, conveniently located one hour from Waikiki. Dillingham Airfield — 68-760 Farrington Hwy., Mokuleia/Waialua, HI 96791 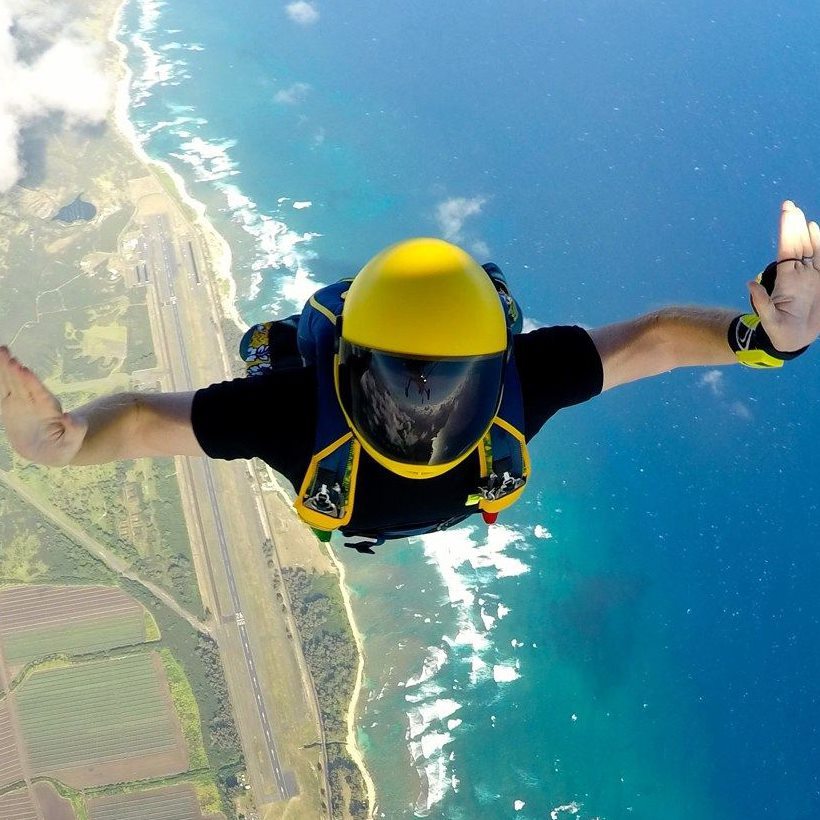 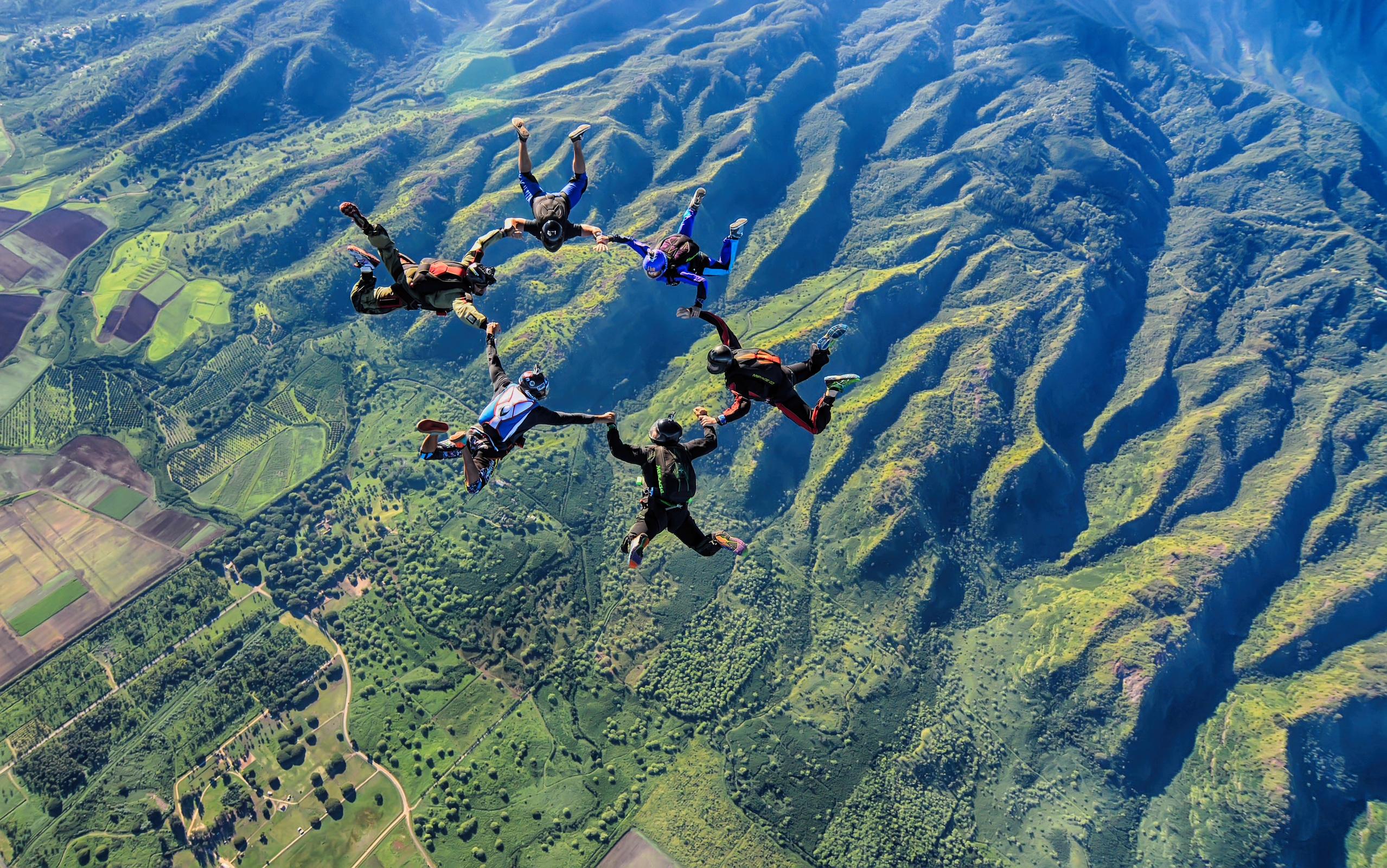 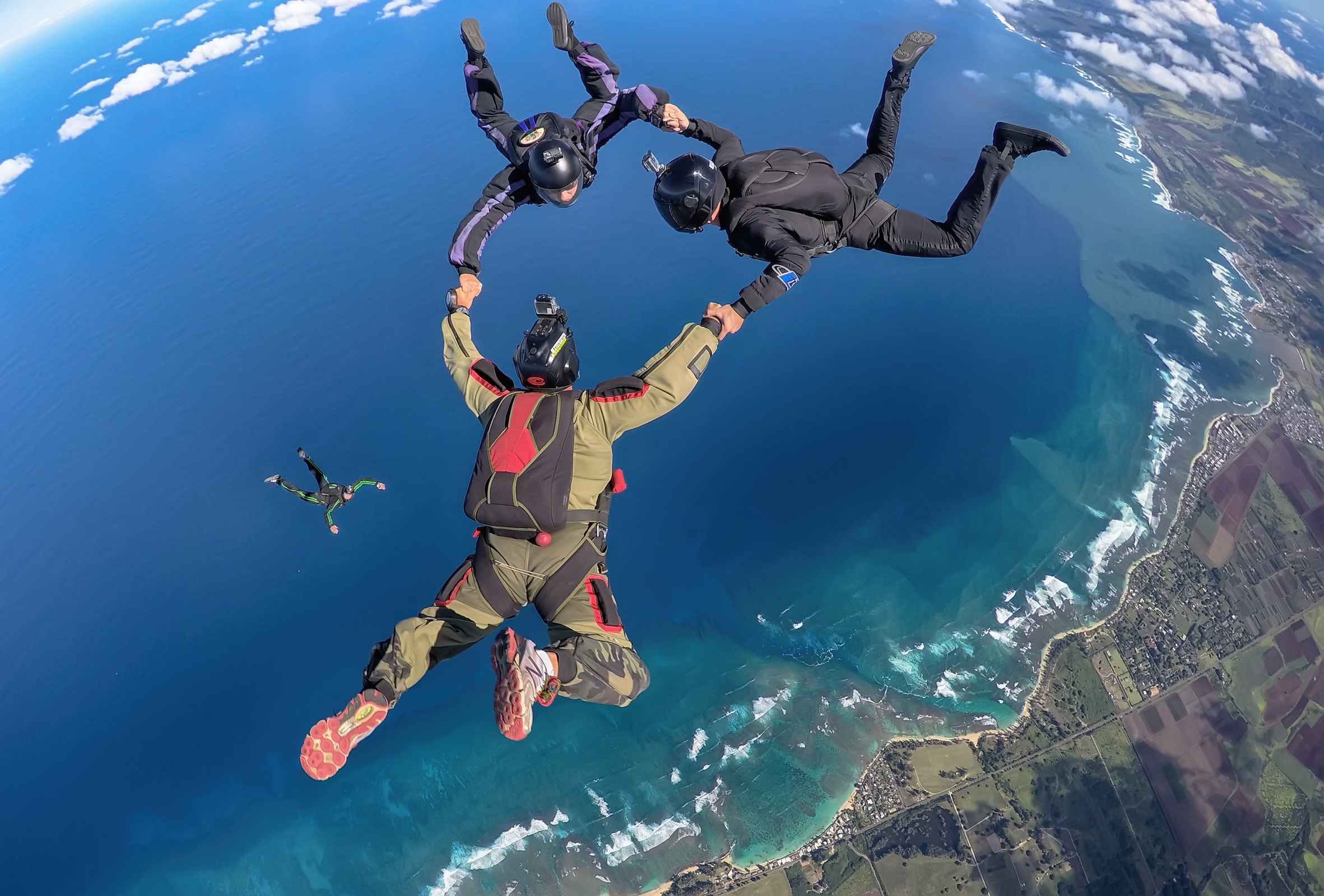 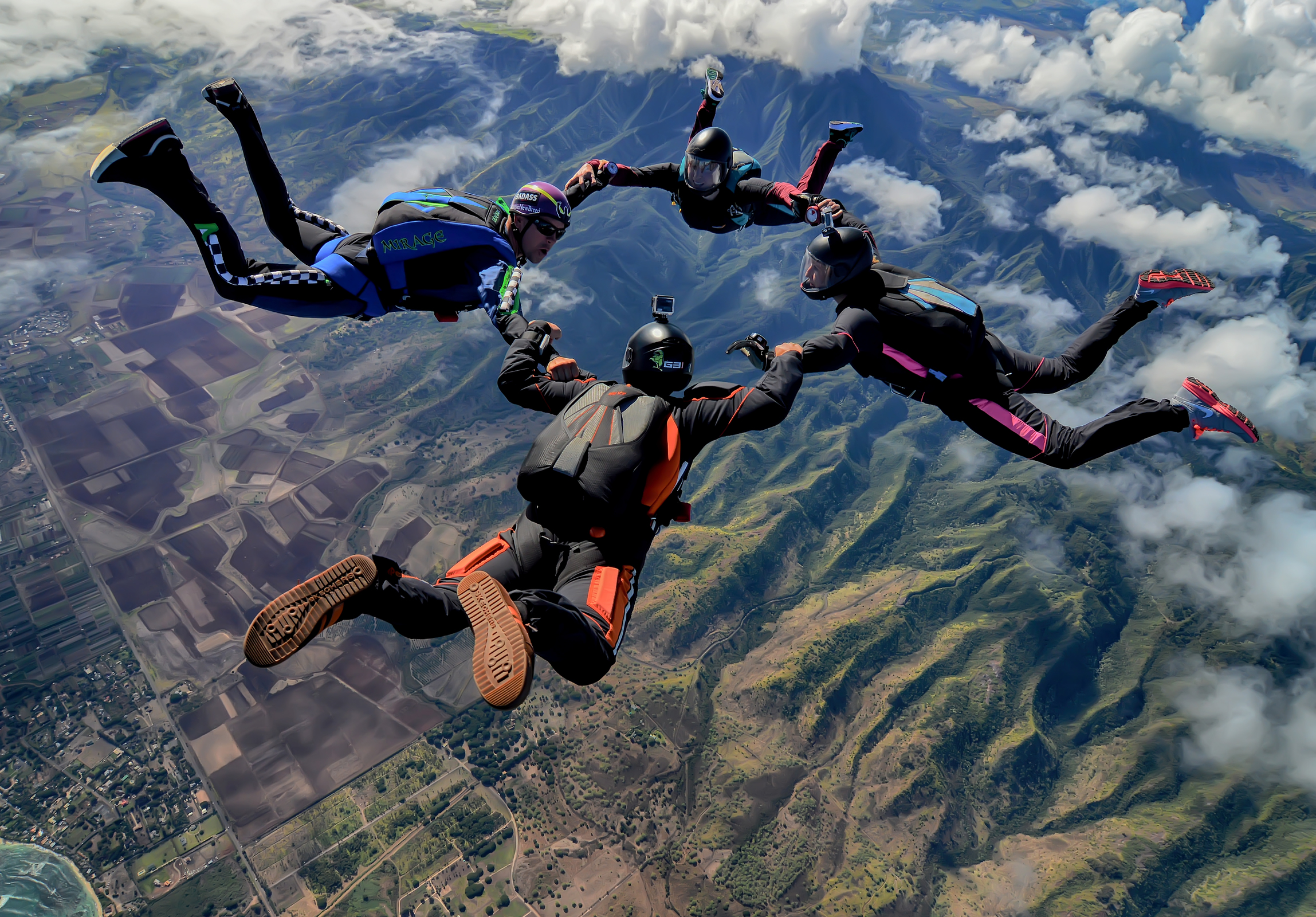 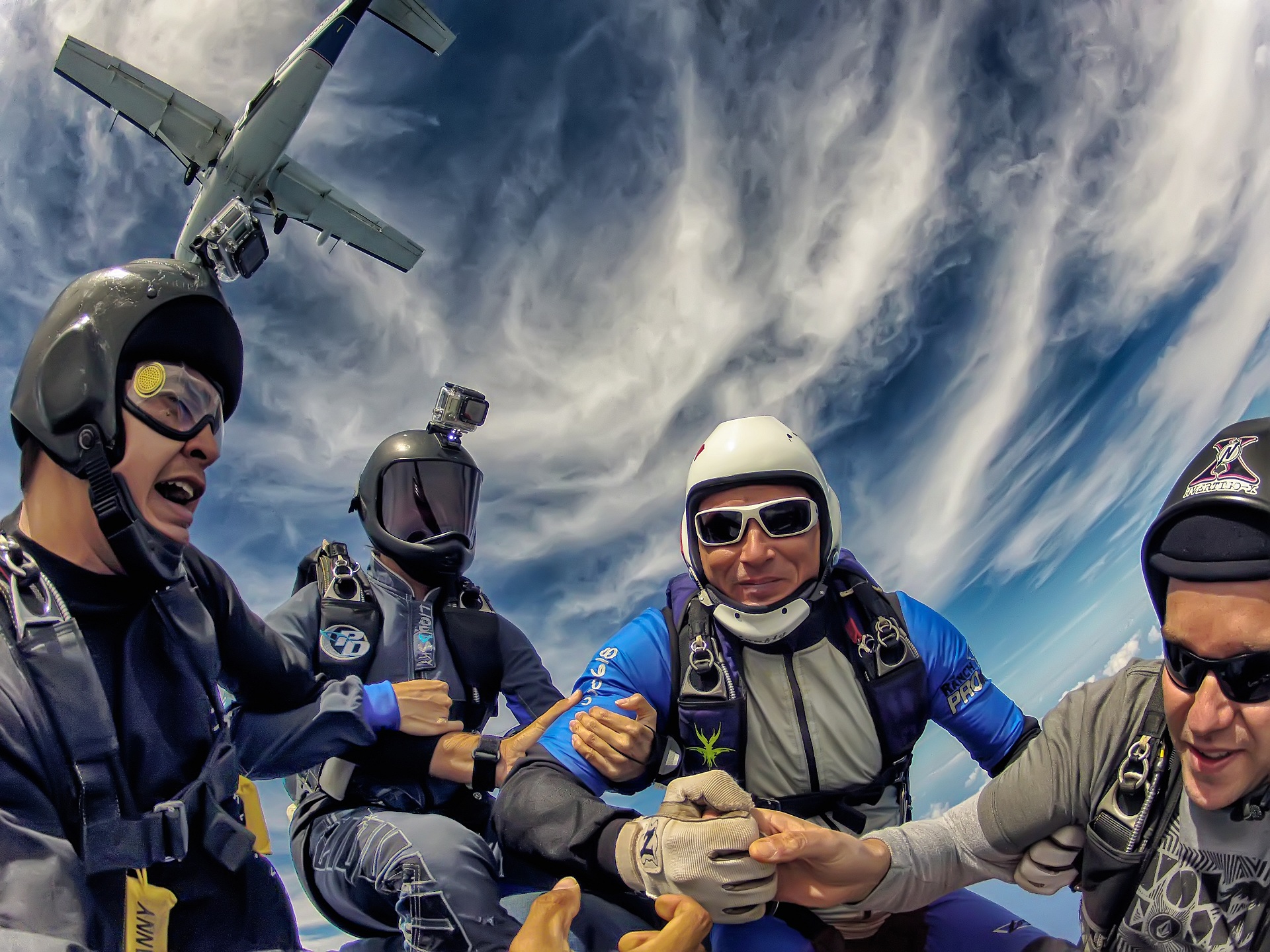 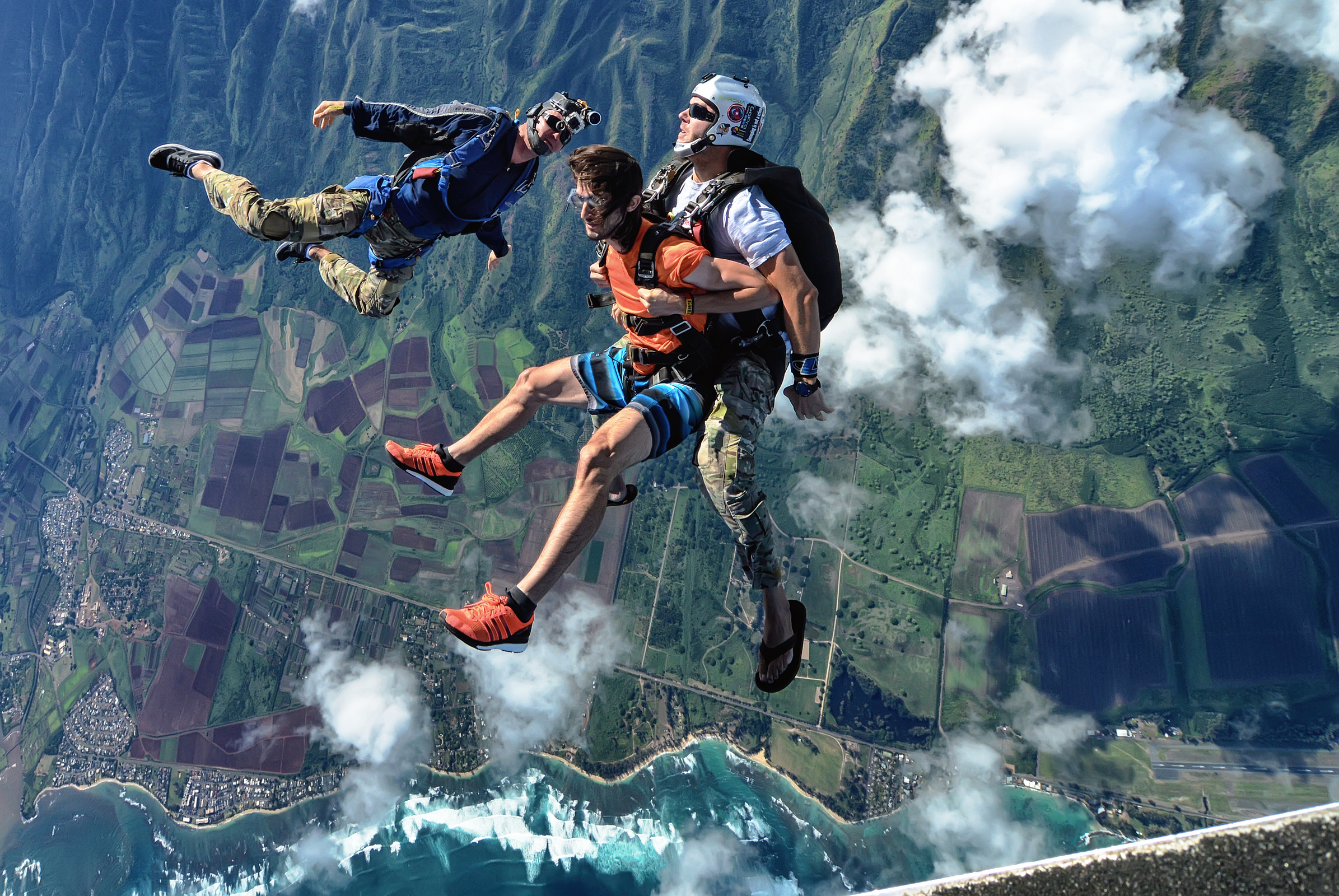 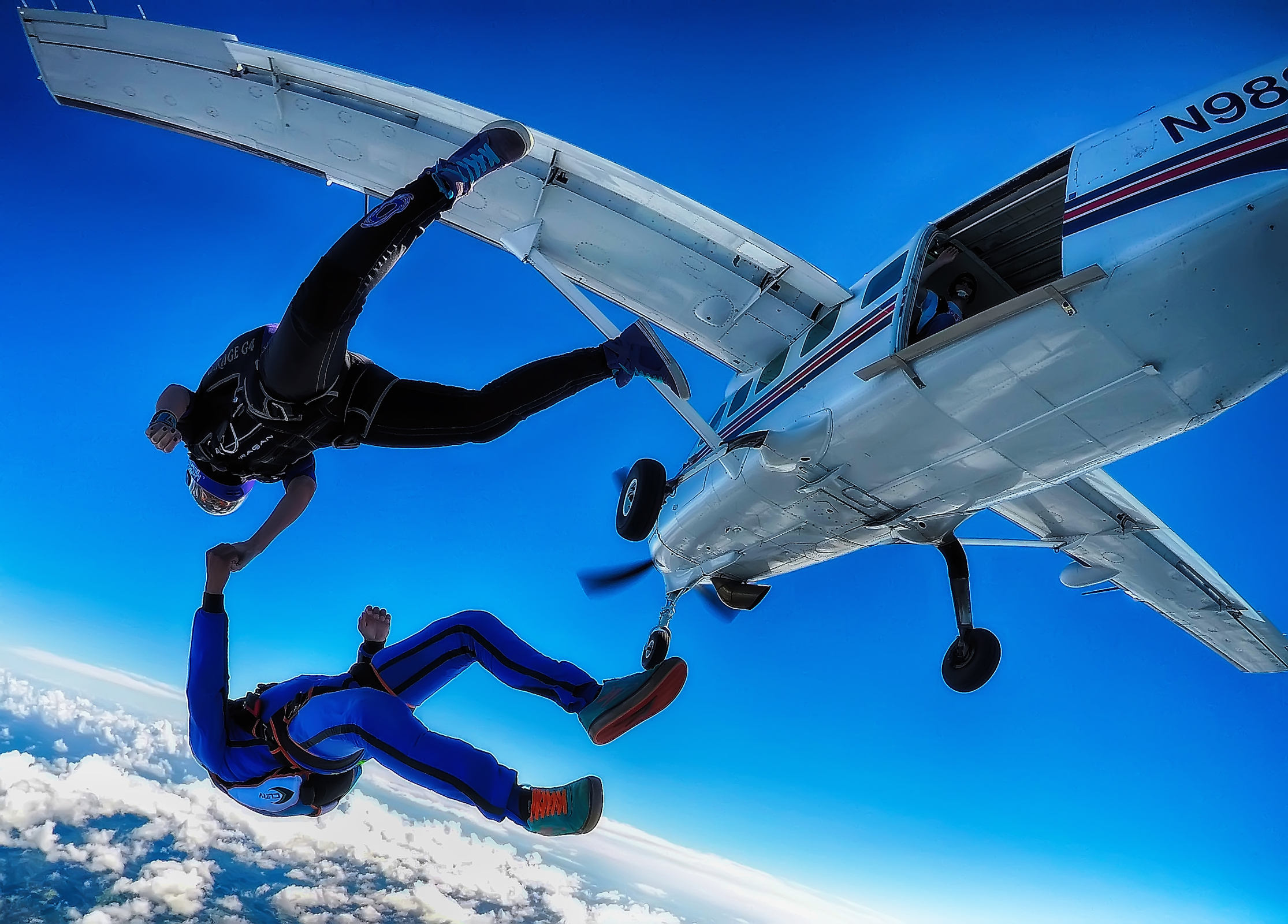 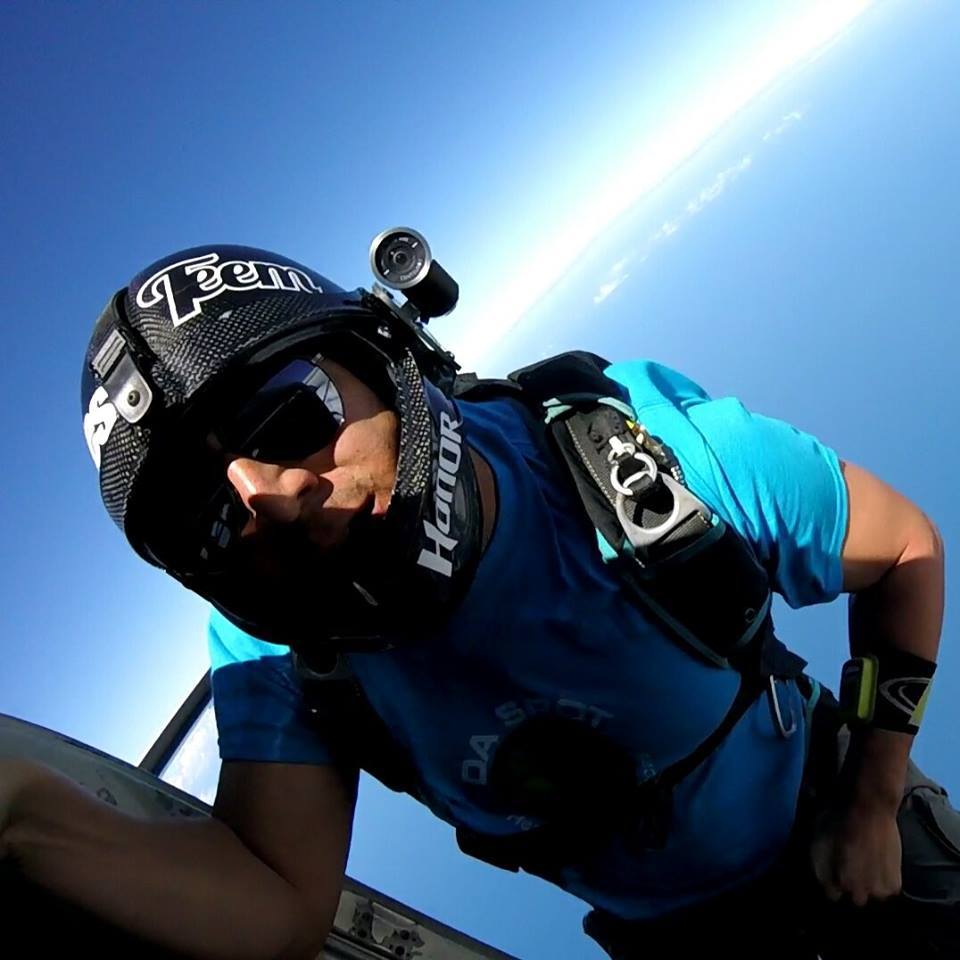 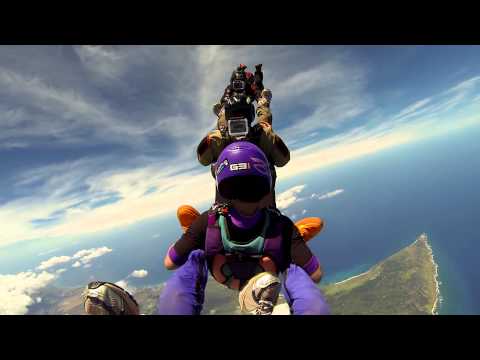 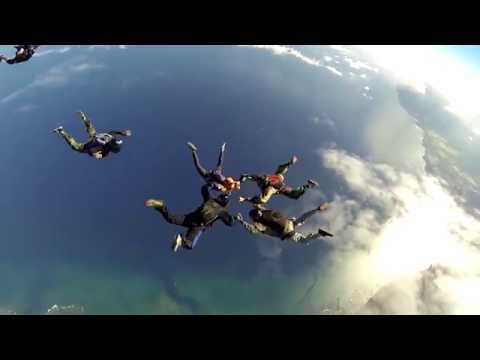 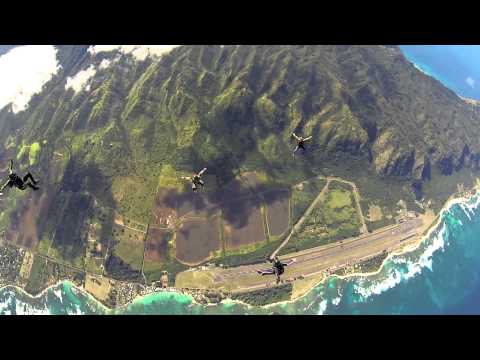 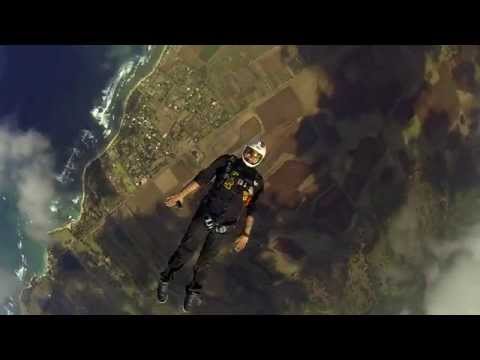